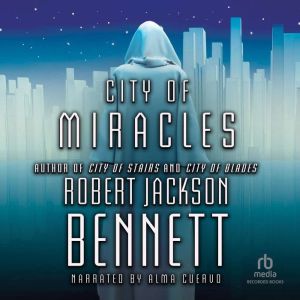 "Where your shadow falls there shall be night everlasting. And all shall dwell within the night, and the night shall swallow all." Sigrud je Harkvaldsson has nothing left to live for. He is a fugitive and an exile, wanted for murder throughout the empire of Saypur. His entire existence has seemed only to visit suffering and death upon those he wants most to protect-while he himself has emerged from each battle cruelly unscathed, inexplicably immune to forces both natural and divine. Then his closest friend and ally, former Prime Minister Shara Komayd, is assassinated. Suddenly, Sigrud's life has a purpose: to find Shara's killers and make them suffer for what they've done. And Sigrud has much experience in matters of suffering. Yet as he pursues his quarry with his customary terrifying efficiency, Sigrud learns that far more than revenge is at stake. Because Shara's assassin is no mere mortal, and her murder was just the beginning. Using death after death to fuel his powers, the killer plans to bring down a night of eternal darkness, and rule within it. Only Sigrud-and the strange curse that has destroyed his life-can stop him. 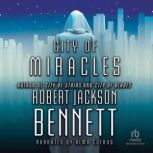 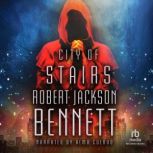 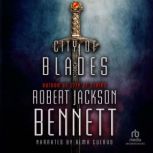