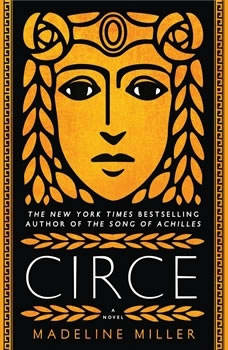 House of Rejoicing
by Libbie Hawker