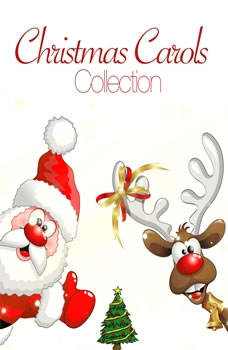 A collection of traditional Christmas carols. O Holy Night * The Boar's Head Carol * God Rest Ye Merry Gentlemen * Good King Wenceslas *Here We Come A-Wassailing * Joy to the World * I Heard the Bells on Christmas Day H * Dona Nobis Pacem * The First Noel * The Coventry Carol * It Came Upon the Midnight Clear * Away in a Manger