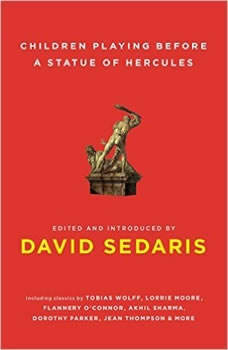 When the Snow Falls
by Fern Michaels

Nothing Good Happens After Midnight
by Jeffery Deaver

Classic Tales of Horror and Suspense
by Arthur Conan Doyle

Shining in the Dark
by Hans-Ake Lilja