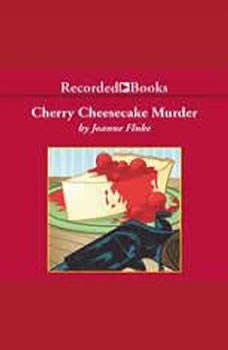 Joanne Fluke continues her popular Hannah Swensen mysteries with this mix of crime and confection. Hollywood has come to Lake Eden and The Cookie Jar is snack central for the movie crew. And when the demanding director turns up dead after someone switches the movie’s prop gun with a real gun, there’s a baker’s dozen worth of suspects.