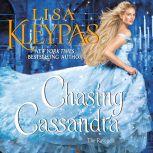 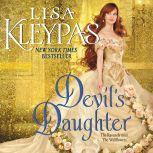 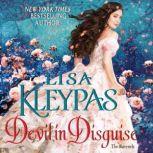 Devil in Disguise
The Ravenels #7