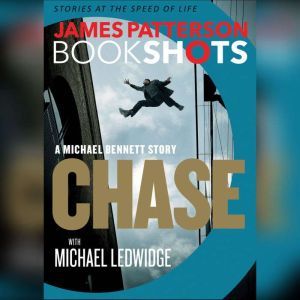 "This was no suicide," says Detective Michael Bennett.A man plunges to his death from the roof of a Manhattan hotel. It looks like a suicide--except the victim has someone else's fingerprints and $10,000 in cash. Enter Detective Michael Bennett.BookShotsLIGHTNING-FAST STORIES BY JAMES PATTERSON Novels you can devour in a few hours Impossible to stop listeningAll original content from James Patterson 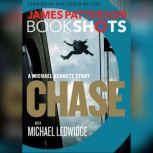