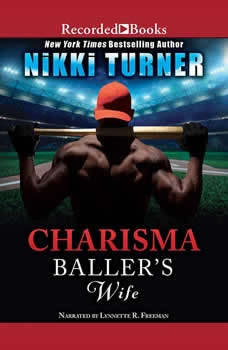 The past always has a way of catching up with you. Charisma Canton was born and raised in the heart of Baltimore, where she learns that a moment's pleasure can sometimes lead to a life of pain. Against her better judgment, she has a one-night stand that changes her life forever. Turning over the family business to her cousin, she leaves behind her past. Charisma moves to Miami, where she meets Mr. Manny Manifesto aka Mr. Baseball. Manny is coming off his best season ever, bringing with him a freshly inked $250 million-plus contract. After a chance meeting, Charisma sees an opportunity to start anew, and she and Manny attempt to build a relationship. The sex might be good, but will their omissions and the deeds of their past come back to haunt them?