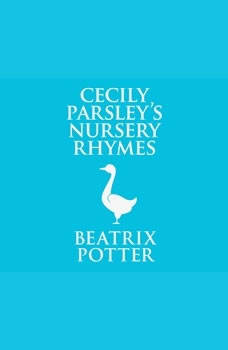 In Cecily Parsley's Nursery Rhymes, Beatrix Potter's delightful and lifelike illustrations of animals accompany well-known nursery rhymes such as Goosey Goosey Gander, This Little Piggy and Three Blind Mice, themselves rewritten to refer to Potter's own recurring characters. Inspired by Potter's own childhood favorite illustrator Randolph Caldecott, who often depicted nursery rhymes with illustrations of animals, Cecily Parsley's Nursery Rhymes has delighted children and adults alike since its release in 1922.