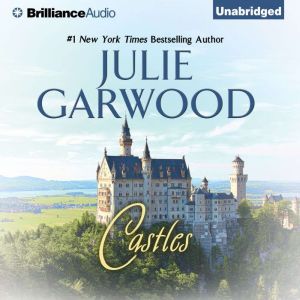 Orphaned and besieged, Princess Alesandra knew that only hasty marriage to an Englishman could protect her from the turmoil in her own land. To the amusement of her makeshift guardian, Colin, younger brother of the Marquess of Cainewood, the bold raven-haired beauty instantly captivated London society. But when Alesandra was nearly abducted by her unscrupulous countrymen, the fighting instincts that won Colin a knighthood for valor were kindled. Deceiving himself that he wanted only to protect her, Colin swept her into a union meant to be a marriage in name alone...yet Alesandra's tender first kiss and hesitant caress ignited a wildfire in his soul. As the lovely princess dashed headlong into unforeseen dangers, Colin would follow, knowing he must claim her as his own forever. Now he would risk life itself before he would lose this sweet, tempestuous angel... 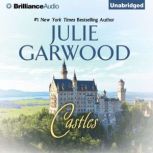 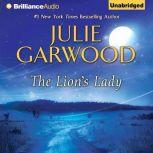 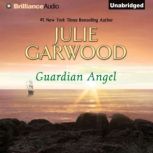