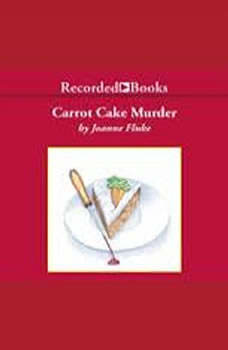 Now I KNOW Ms. Flukes books are getting repetitious I cant even remember if I read this one based on the description! This series started out well, but clearly the author is out of steam and ideas. If youve read one, youve read them all. Even the recipes are retreads of earlier recipies! Time for Hannah to hang up her apron.