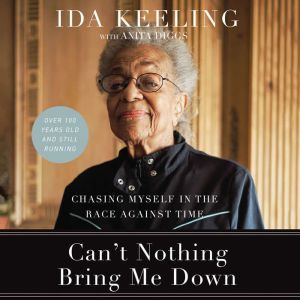 Can't Nothing Bring Me Down: Chasing Myself in the Race against Time

It's never too late to do the impossible. Meet Ida Keeling, a 104-year-old mother, activist, and world record-holding runner. Her fierce independence and deep faith carried her through the Depression and the civil rights movement--but her greatest trials were yet to come.

Miss Ida, as she is known in her community in the Bronx, grew up as a child of immigrants during the Great Depression. She began working to help provide for her family at age twelve. Later, after her husband passed, she raised her four children alone while serving as an active member in the civil rights movement.

In 1978 and 1980, Ida's two sons were brutally murdered. Justice was never achieved. Ida felt like she didn't have the strength to carry on, but, encouraged by her daughter, Ida put on her first pair of running shoes at the age of 67 and began to chase the paralyzing sorrow from her heart.

Running gave light and new energy to Ida, and since her first race nearly 35 years ago, she's never looked back. Holding the world record for the fastest time in the 60-meter dash for the 95-99 age group, Ida isn't slowing down. Can't Nothing Bring Me Down gives us a clear picture of what it means to:

Find new passions, no matter your ageNavigate life's obstacles with graceLean on faith, family, and friends in hard times

In Can't Nothing Bring Me Down, Ida offers time-tested truths gathered from a lifetime of watching a nation change--and from a lifelong faith in Jesus. "Every night, I thank him for my many blessings, for his guidance, for his protection," Ida says. "And every night he tells me, 'Miss Ida, you just keep on, because I ain't done with you yet.'" 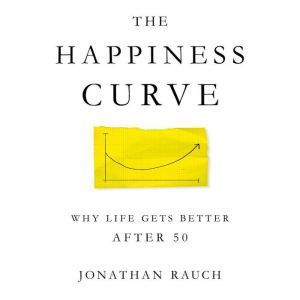 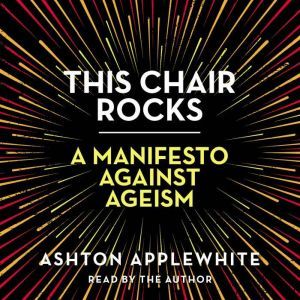 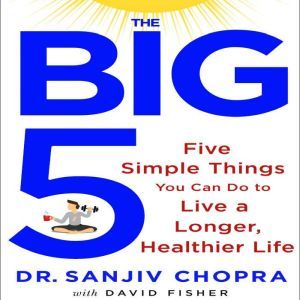 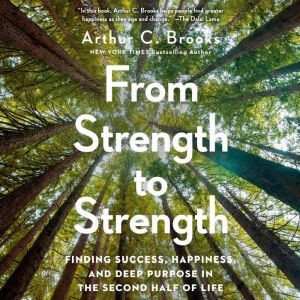 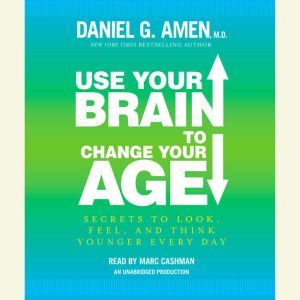 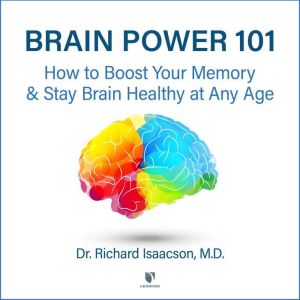 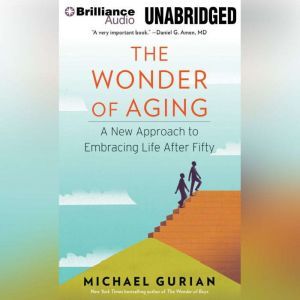 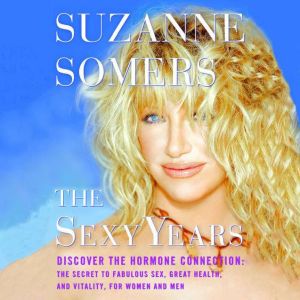 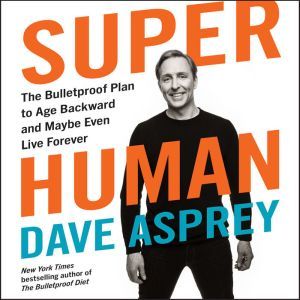