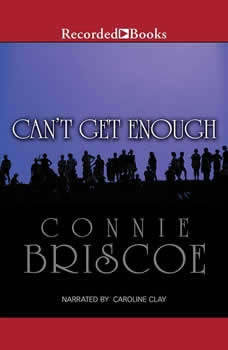 Blackboard and New York Times best-selling author Connie Briscoe delivers a captivating sequel to her hit novel P.G. County. Newly sober Barbara Bentley, her womanizing husband Bradford, and the other wealthy residents of Silver Lake are steering their lives in new directions. And then royalty arrives in the person of Baroness Veronique Valentine, who claims to be everyone's friend.