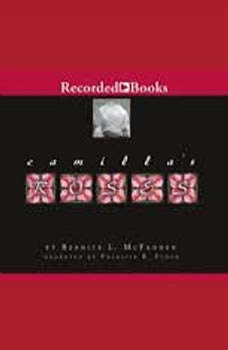 Winner of two Black Writers Alliance Gold Pen Awards and an Honor Award from the American Library Association, Bernice L. McFadden has authored several national best-sellers, including Suger and This Bitter Earth. Camilla spent years disassociating herself from her dysfunctional family, creating a new life and new self-image. After being diagnosed with breast cancer, however, she must reconnect with her painful past.