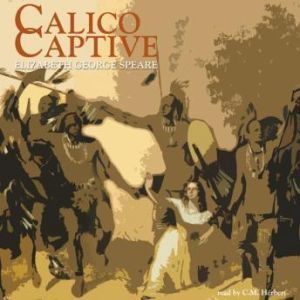 Early one morning in 1754, the stillness of Charlestown, New Hampshire, is shattered by shrill war whoops and the terror of an Indian raid. Young Miriam Willard, on a day which had promised new happiness, finds herself instead a captive on a forest trail, caught up in the ebb and flow of the French and Indian War.

She endures a harrowing march north to what she imagines may be a life of slavery. But when they reach Montreal, a sudden twist of fortune brings Miriam to the acquaintance of the prominent Du Quesne family. The Du Quesnes introduce her to a life of luxury that she never could have imagined, and compel her to the most important decision of her life. Based on the actual narrative diary published in 1907, Calico Captive skillfully reenacts an absorbing facet of history. 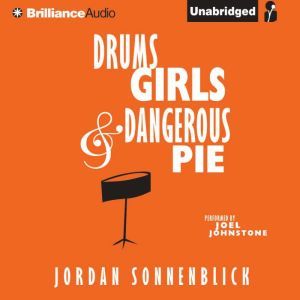