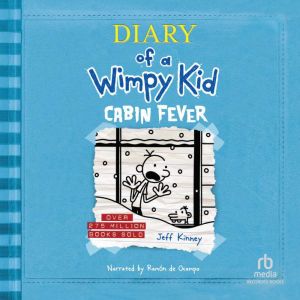 Series: Diary of a Wimpy Kid #6

With millions of copies in print and two feature films to its credit, Jeff Kinney’s Wimpy Kid series, featuring the trials and tribulations of middle-schooler and middle child Greg Heffley, has become an unrivaled literary phenomenon. A surefire hit, Cabin Fever is the sixth entry in Kinney’s mega-popular series that shows no signs of slowing down. 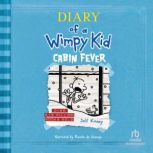 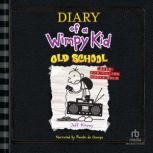