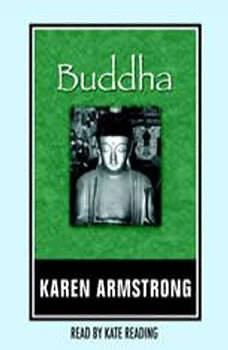 This rich, timely, and highly original portrait of the Buddha explores both the archetypal religious icon and Buddha the man. In lucid and compelling prose, Armstrong brings to life the Buddha’s quest, from his renunciation of his privileged life to the discovery of a truth that he believed would utterly transform human beings and enable them to live at peace in the midst of life’s suffering. Buddha also expands to focus and meditate on the culture and history of the time, as well as the Buddha’s place in the spiritual history of humanity, and the special relevance of his teachings to our own society as we again face a crisis of faith.