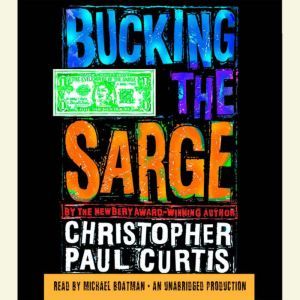 Luther T. Farrell has got to get out of Flint, Michigan.

As his best friend Sparky says, “Flint’s nothing but the Titanic.”

And his mother, a.k.a. the Sarge, says, “Take my advice and stay off the sucker path.”

The Sarge milked the system to build an empire of slum housing and group homes. Luther’s just one of the many people trapped in the Sarge’s Evil Empire—but he’s about to bust out.

If Luther wins the science fair this year, he’ll be on track for college and a future as America’s best-known and best-loved philosopher. All he’s got to do is beat his arch rival Shayla Patrick, the beautiful daughter of Flint’s finest undertaker—and the love of Luther’s life.

Sparky’s escape plans involve a pit bull named Poofy and the world’s scariest rat. Oh, and Luther. Add to the mix Chester X., Luther’s mysterious roommate; Dontay Gaddy, a lawyer whose phone number is 1-800-SUE’M ALL; and Darnell Dixon, the Sarge’s go-to guy who knows how to break all the rules.

Bucking the Sarge is a story that only Christopher Paul Curtis could tell. Once again the Newbery Award–winning author of Bud, Not Buddy and The Watsons Go to Birmingham—1963 gives us a whole new angle on life and a world full of unforgettable and hilarious characters. Readers will root for Luther and Sparky every step of the way.

Praise for The Watsons Go to Birmingham—1963:

“Ribald humor . . . and a totally believable child’s view of the world will make this book an instant hit.”—School Library
Journal, Starred

Praise for Bud, Not Buddy:

“Curtis has given a fresh, new look to a traditional orphan-finds-a-home story that would be a crackerjack read-aloud.”
—School Library Journal, Starred 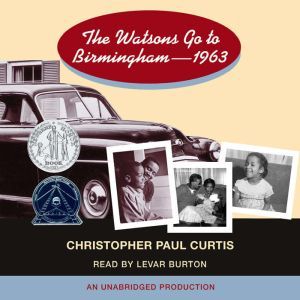 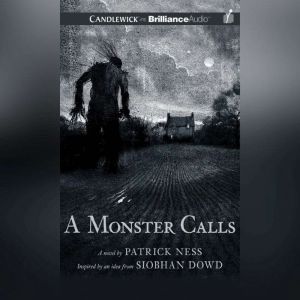 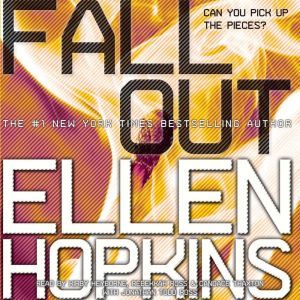 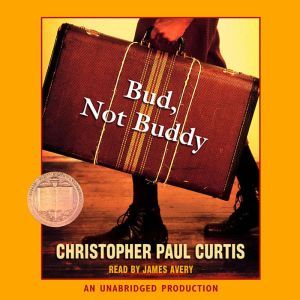 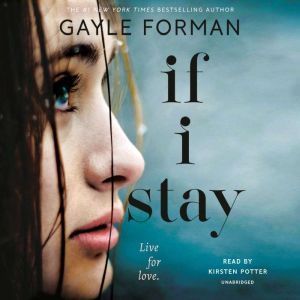 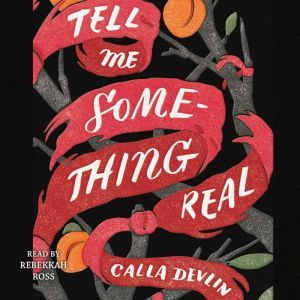 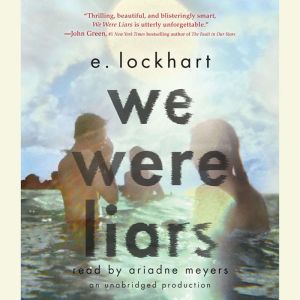 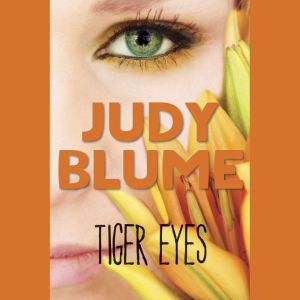