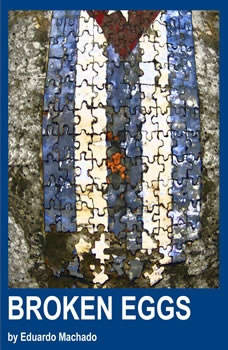 This painfully funny slice of Cuban-American life in the suburbs is a cross between a Hispanic soap opera and an ethnic comedy with political overtones. This deft play can turn serious or silly in an instant and youll need a scorecard to keep track of the cascading and frequently arboreous calamities. An L.A. Theatre Works full-cast performance featuring Mehnlehseh Boayue, Noe Cuellar, Marilyn Dodds Frank, Sabrina duKavan, Gustavo Mellado, Maricela Ochoa, John C. Seda and Edward F. Torres.