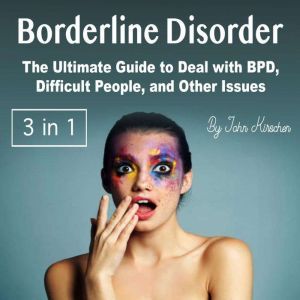 Borderline Disorder: The Ultimate Guide to Deal with BPD, Difficult People, and Other Issues

This is a 3-book bundle, which addresses various subtopics, including but not limited to these:

Book 1: When it comes to Borderline Personality Disorder, many people are left in the dark. They still have questions about what it is, what makes it so attractive to start a relationship with a borderliner, or how it differs in men and women.

This guide will not leave you in the dark, however; it will talk about these topics and so much more, such as society’s changing view of the disorder, the ages of a borderliner, how they change identities and how medical diagnoses can vary, and the disorder across different races and the two genders.

Book 2: What causes someone to have Borderline Personality Disorder? Well, the opinions vary, and each person’s life is different, but to point you in the right direction, we’ll discuss some patterns and common life events and traumas that can contribute to it.

Aside from this, we’ll discuss the big question that has often been thrown out there: Is the disorder mostly a feminine disorder or does it happen to men as well? The differences between Borderline and Bipolar Disorder will be indicated also, since many people are confused about those differences.

Book 3: In this guide, the first thing we’ll point out is how difficult it is to go through life with a mother or father who has Borderline Personality Disorder. We’ll do this by giving multiple examples and discussing them.

Second, we’ll touch on anticipatory anxiety and social problems that people with the disorder may have, and the question of whether to openly talk about the disorder with the patients.

Learn more about these things now. Get the book! 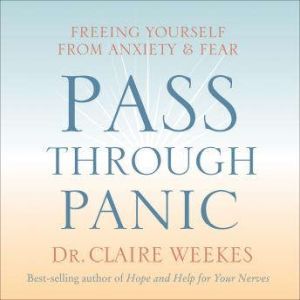 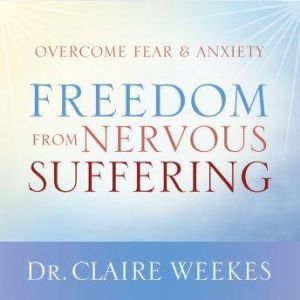 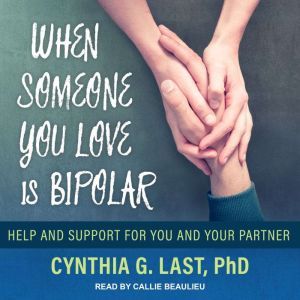 When Someone You Love Is Bipolar
PhD Last
Club: $12.49 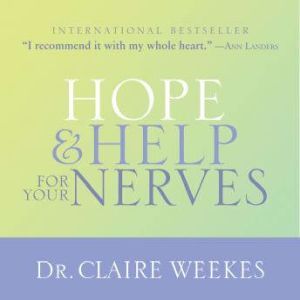 Hope and Help for Your Nerves
Claire Weekes
Club: $6.63 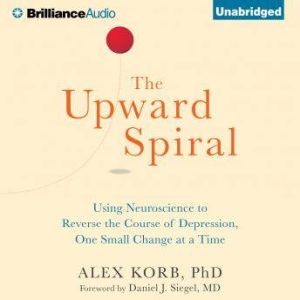 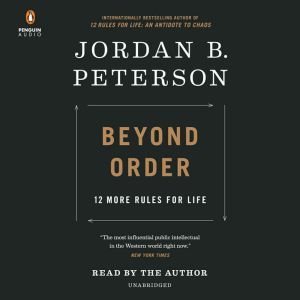 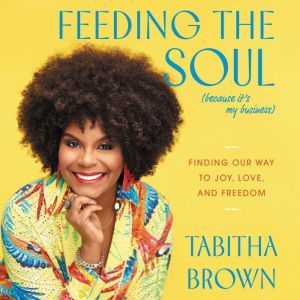 Feeding the Soul (Because It's My Business)
Tabitha Brown
Club: $10.49 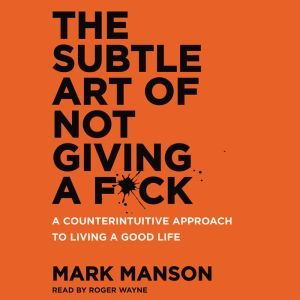 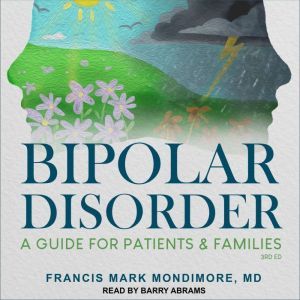