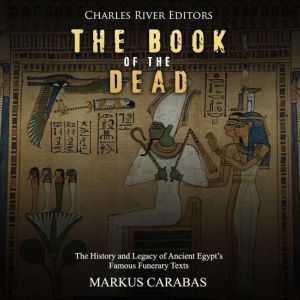 Book of the Dead, The: The History and Legacy of Ancient Egypt’s Famous Funerary Texts

Given the abundance of funerary artifacts that have been found within the sands of Egypt, it sometimes seems as though the Ancient Egyptians were more concerned with the matters of the afterlife than they were with matters of the life they experienced from day to day. This is underscored most prominently by the pyramids, which have captured the world’s imagination for centuries. The pyramids of Egypt are such recognizable symbols of antiquity that for millennia, people have made assumptions about what they are and why they exist, without full consideration of the various meanings these ancient symbolic structures have had over the centuries. Generations have viewed them as symbols of a lost past, which in turn is often portrayed as a world full of romance and mystery. This verbal meaning has become associated with the structures through the tourism industry, where intrigue obviously boosts ticket sales. In fact, the Egyptian pyramids are so old that they were also drawing tourists even in ancient times. In antiquity, the Great Pyramid of Giza was listed as one of Seven Ancient Wonders of the World, and it is the only one still surviving today.

The age and structural integrity of the pyramids also make them symbols of longevity and power, which is only fitting because those are two purposes the ancient pharaohs who commissioned these works intended them to serve. For the pharaohs, the construction of these large monuments presented an opportunity for them to showcase their influence and become something to be remembered by, both in the society they ruled and in the annals of history that would follow. Even as new dynasties came and went, and even as Egypt was subjected to foreign domination and rulers from across the world, the pyramids have continued to stand as a prominent testament to Ancient Egypt’s glorious past.

Though the ancient tombs have been extensively plundered, they still stand as gateways to the afterlife that provide a murky window into the past of a fascinating civilization. Most importantly, the relatively untouched tomb of the young King Tutankhamun offered clear insight. Many of the objects that were discovered in Tutankhamun’s tomb were clearly made specifically for him and his burial, such as the coffins, funerary masks, canopic equipment and statues. Other objects, such as the furniture, clothing, and chariots, were obviously items that had been used during Tutankhamun’s lifetime. The motifs found upon many of his possessions depicted him in triumph over his enemies. For example, a painted wooden chest bears a fine example of such a scene; the king is shown in his chariot, followed by his troops, attacking a group of Nubians. Scenes depicting aggression and triumph over Egypt’s enemies by Egypt’s king are classical examples of Egyptian kingship.

To accomplish all the necessities the Egyptians believed in, they relied on spells and invocations, which were collected in a series of funerary texts such as the Pyramid Texts. By the era of the New Kingdom, the most popular funerary text was The Book of the Dead, one of the most evocative titles of literature in the history of humankind. Its mystical writings offer a glimpse into a realm of magical thinking beyond the skills of most writers of fiction. Resplendent with highly accomplished artwork, The Book of the Dead has enraptured scholars and laymen for centuries. For that reason, it may surprise many that The Book of the Dead does not actually exist as a book. In fact, what is referred to as The Book of the Dead today is actually the accumulation of around 400 spells that exist in transliteration and translation from the whole gamut of Egyptian history. 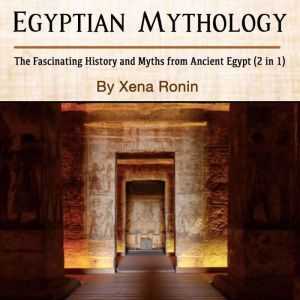 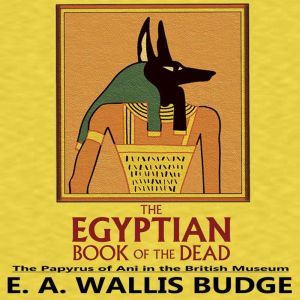 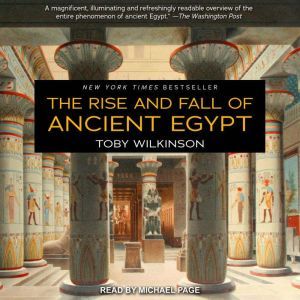 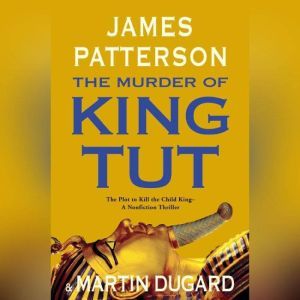 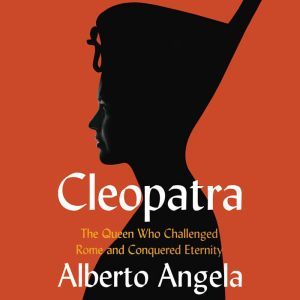 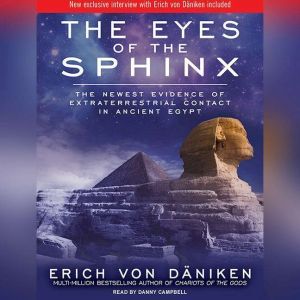 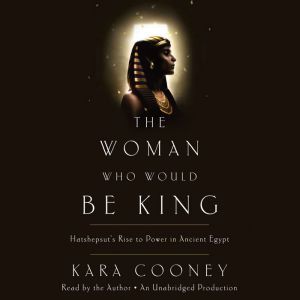 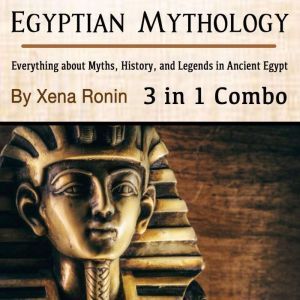