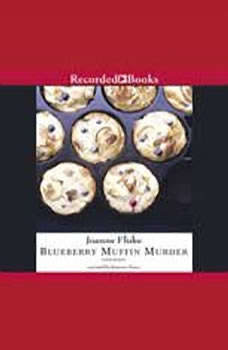 Hannah’s popular Minnesota bakery, The Cookie Jar, is best known for its tempting confections—until best-selling cookbook author and television personality Connie McIntyre is murdered in its pantry. Despite police warnings to steer clear of the case, Hannah is soon chasing down a bevy of suspicious characters.