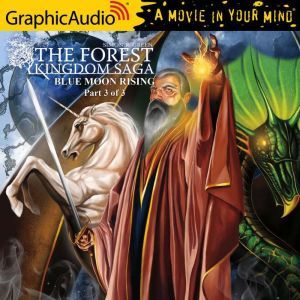 The Blue Moon is full, the Darkwood has overtaken the land and demons are being fought off at the very gates of Forest Castle. The return of the exiled High Warlock reveals long-hidden secrets about the past. As the Warlock battles the wild magic of the Demon Prince, his hopes of assistance from the enchanted Sword of Compulsion known as the Curtana are crushed by the sword's disappearance, but there may be other, more powerful weapons hidden in the Royal Armory. Rupert faces the loss of perspective, friendship, love and his life, as the palace intrigue sweeps Julia and Harald up in its path. There is a traitor within and King John must fight a war on two fronts in a final battle to save his Forest Kingdom from complete destruction. 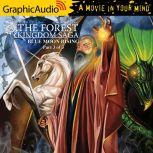 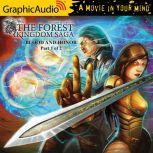 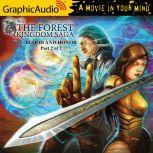