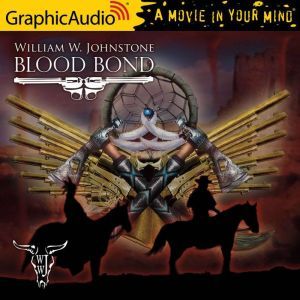 Young Matt Bodine and Sam Two Wolves became blood brothers on the day the rancher's son saved the half breed's life, forging a bond no one could ever break. Beneath the Montana big sky, Matt learned the ways of the Cheyenne from his friend. And as years passed, a legend grew of the breed and the white man who rode together—and who could jerk killing iron with the best of them... Tensions in the territory are running red hot, what with Lone Dog and his band of renegades scalping settlers by the dozen. Meanwhile, in the town of Cutter, greedy rancher Tom Thomas is recruiting an army of gun hawks to steal Indian land. War is brewing and it seems Bodine and Two Wolves are going to be forced to choose sides. Because General Armstrong Custer and his men are riding fast toward the Little Big Horn River. And there's only going to be two kinds of folk in the bloody battle that's about to begin—the kind that kill... and the kind that die. 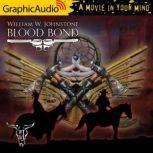 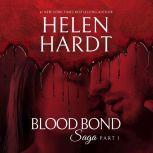 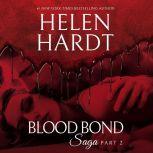