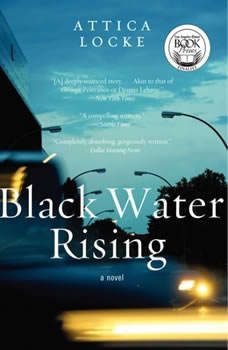 From a helicopter high above the empty California desert, a man is sent free-falling into the night…. In Chicago, a woman learns that an elite team of ex–army investigators is being hunted down one by one.... And on the streets of Portla...

The Innocent
by Harlan Coben

A gripping new thriller from Harlan Coben, author of the instant New York Times bestsellers Just One Look, No Second Chance, and Tell No One. Abridged CD - 5 CDs, 6 hours

Theirs was a marriage made in tabloid heaven, but no sooner had supermodel Laura Ayars and Celtics star David Baskin said “I do” than tragedy struck. While honeymooning on Australia’s Great Barrier Reef, David went out for a swim&#...