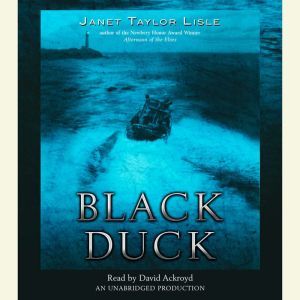 When Ruben and Jeddy find a dead body in an evening suit washed up on the shore, they are certain it has to do with smuggling liquor. It is spring 1929, Prohibition is in full swing, and many in their community are involved.

Soon the boys, along with Jeddy’s strong-willed sister, Marina, are drawn in, suspected by rival bootlegging gangs of taking something crucial off the dead man. Then Ruben meets the daring captain of the Black Duck, the most elusive smuggling craft of them all, and it isn’t long before he’s keeping dangerous company. 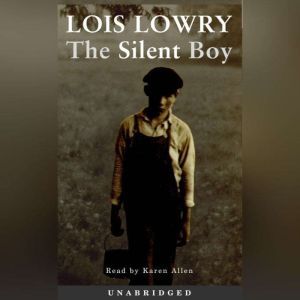 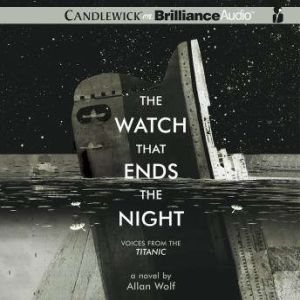 The Watch That Ends the Night
Allan Wolf
Club: $7.49 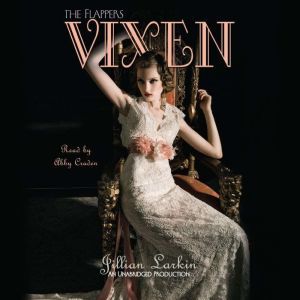 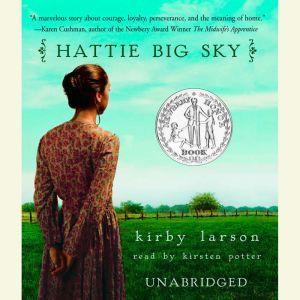 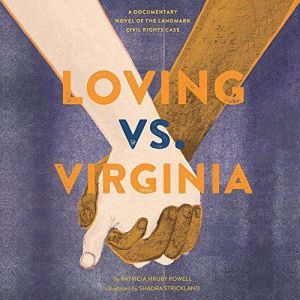 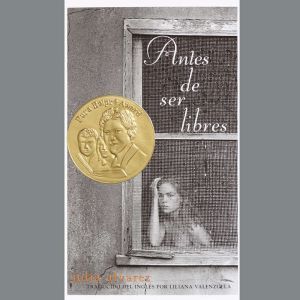 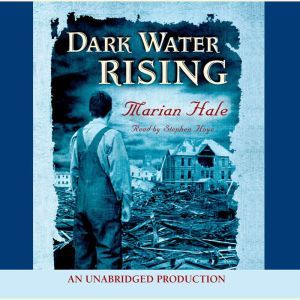 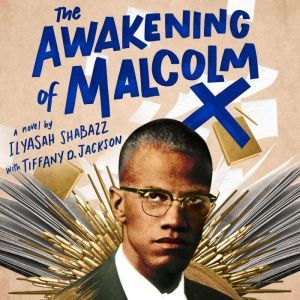 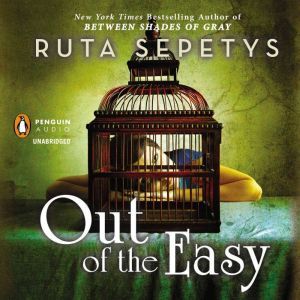 A fourteen-year-old interviews an old rum-runner, who tells him the story of his family and friends in 1929, during Prohibition, when everyone was smuggling or taking bribes. This book has marvelous historical details that do not drag the story down, but make it all atmospheric. The characters are well done, except for a the sheriff, who really needed a little more justification. The weakest link is the young journalist, who --at the end-- acts uncommonly stupid when he is supposed to be so clever. But this is a very good story, well told by the narrator, David Ackroyd.