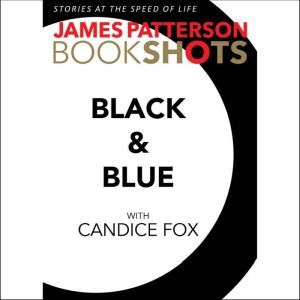 Is Harriet Blue as great a detective as Lindsay Boxer?Harriet Blue, the most single-minded detective since Lindsay Boxer, won't rest until she stops a savage killer targeting female university students. But new clues point to a more chilling predator than she ever could have imagined.BookShotsLIGHTNING-FAST STORIES BY JAMES PATTERSON Novels you can devour in a few hours Impossible to stop reading All original content from James Patterson 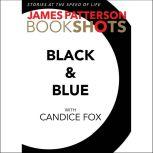