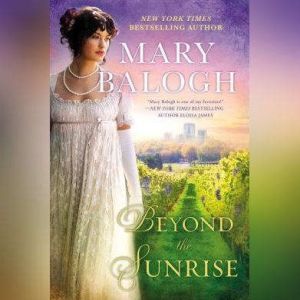 From the New York Times bestselling author of the Survivors Club novels comes an epic love story (Publishers Weekly) of intrigue and deception and the promises that can break a heart. I will love you all my life and even beyond that. Even at fifteen, Jeanne, the privileged daughter of a royalist EmigrE, knew what she liked: Englishman Robert Blake, bastard son of a marquess. Yet his questionable birth rendered him forbidden. Forced to part, they were still young enough to believe in tomorrow. But as time passed, that brief ephemeral flirtation at Haddington Hall faded into memory. Eleven years later in Portugal, during the Peninsular Wars, they meet again, both of them spies, and destined to be working on opposing sides. He is now a captain with the British army. She is the widowed Marquesa das Minassometimes going by the name Joana da Fonte. However for only one of them does the flicker of recognition still burn. Amid the fury of war and in the shadow of secrets, passion flares once again. But for Joana and Robert, each entrusted to a dangerous mission that demands deception, falling in love could be the most dangerous risk of all.