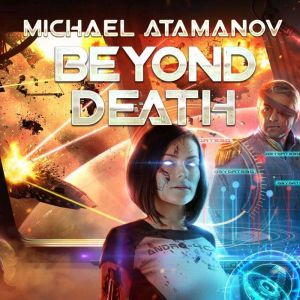 Playing by the book? That's not how we do it! In his attempt to delay his appearance in Emperor's court, Crown Prince Georg triggers an alien invasion of his own star system. The whole of the Empire watches the live broadcast with bated breath as his fleet battles the awesome invaders. The Iseyeks—gigantic sentient praying mantises—are suitably impressed too, so they promptly remind the Crown Prince of his allied duties. The Sector Eight Fleet hurries to the Swarm's aid . . . but sadly disregards the insects' hive mentality. 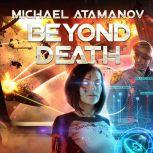 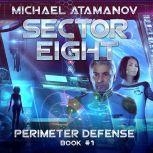 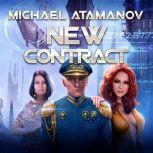