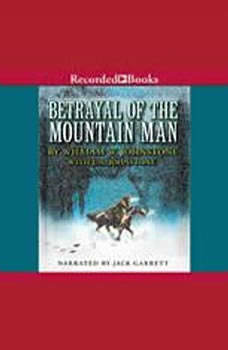 Betrayal of the Mountain Man

Nobody double-crosses Smoke Jensen—not if he hopes to live, that is. USA Today best-selling author William W. Johnstone’s Betrayal of the Mountain Man finds the rough and tumble hero fighting through one of his deadliest plights yet. Framed for robbery and murder by a pack of low-life outlaws, Smoke is locked up and sentenced to the gallows. But no bars of iron or bonds of rope can withstand a vengeful Mountain Man.