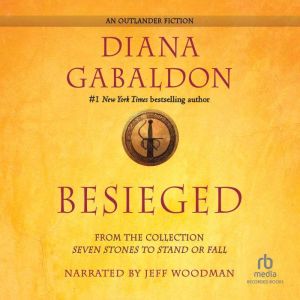 In which Lord John, anticipating a voyage home to England after his brief stint as military Governor of Jamaica, instead finds himself on his way to Cuba, where the British navy is preparing to lay siege to Havanaand where the Dowager Duchess of Pardloe (aka Johns mother) is a guest (and potential hostage) of Governor Juan de Prado. One of the two final novellas of SEVEN STONES TO STAND OR FALL. This collection of Outlander novellas are all dealing with the interesting side-stories and lacunae of the Outlander universe. 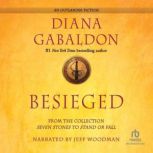