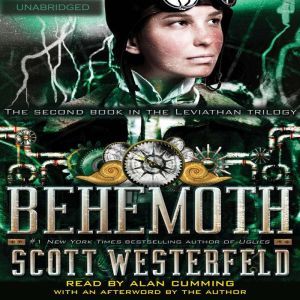 The latest in the New York Times bestselling breakout steampunk series from Scott Westerfeld. At the end of Leviathan, our heroes Alek and Deryn were aboard a mighty air ship heading toward Constantinople to deliver a secret package. But their secrets—Alek’s family is responsible for starting World War I, and Deryn is a girl passing as a guy in the British Air Service—are in jeopardy when their mission goes awry. The only way to save themselves in a hostile, politically charged city is to offer up the thing that matters most—their air ship.In this striking futuristic rendition of an alternate past where machines are pitted against genetically modified beasts in the first world war, lines between allies and enemies blur, and the consequences are Behemoth . 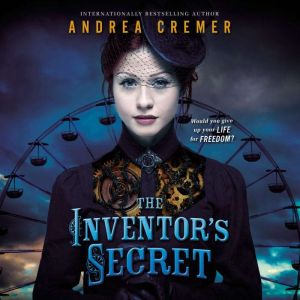 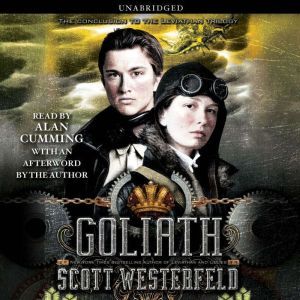 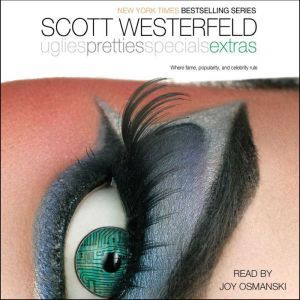 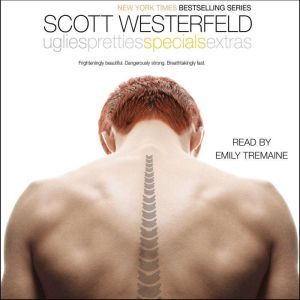 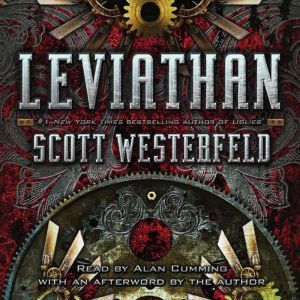