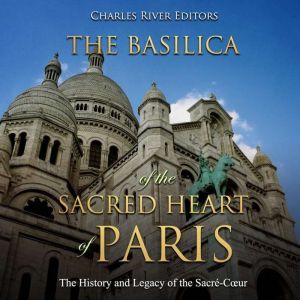 “Glorious servant of God, St. Denis, with intense love did you devote yourself to Christ after learning to know Him through the apostle St. Paul. Preaching His saving name to the nations, and bringing the knowledge and love of God, for Who's sake you did not shrink from martyrdom...” – The Invocation of St. Denis

Perched atop a bed of luxuriant grass on the Montmartre crest, the highest hilltop in the 18th arrondissement of Paris, stands a princely, cream-white monument known around the world as the Sacre-Cœur Basilica. An estimated 10 million visitors hike up the 300 steps to this iconic landmark each year, and on a good year, this figure rises to anywhere between 11.5 and 12 million people. Half of those who make the difficult, but worthwhile journey to the Sacre-Cœur are pilgrims, eager to gaze upon the breathtaking Christ in Majesty mosaic and receive the Eucharist from the blessed tabernacle of the Sacred Heart. The others mostly consist of tourists, many of them drawn to the unique silhouette and exquisite elegance of the basilica that has become one of the French capital’s most notable landmarks.

The Basilica of the Sacred Heart of Paris: The History and Legacy of the Sacre-Cœur looks at the architectural history of the site, the events that inspired its creation, and the scandals that continue to surround it to this day. Along with pictures depicting important people, places, and events, you will learn about the Sacre-Cœur like never before. 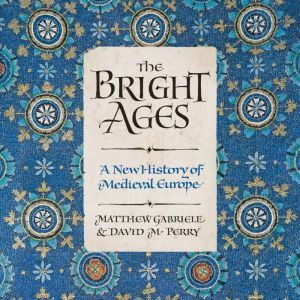