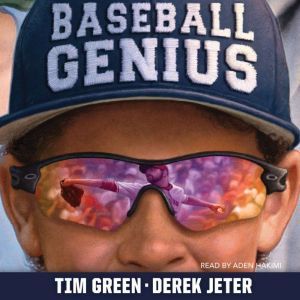 An average kid with an above average talent for predicting baseball pitches tries to help his favorite player out of a slump in this entertaining novel from bestselling authors Tim Green and Derek Jeter.Jalen DeLuca loves baseball. Unfortunately his dad can’t afford to keep him on the travel team. His dad runs a diner and makes enough to cover the bills, but there isn’t enough to cover any extras. So Jalen decides to take matters into his own hands and he sneaks into the home of the New York Yankee’s star second baseman, James Yager, and steals a couple of balls from his personal batting cage. He knows that if he can sell them, he’ll be able to keep himself on the team. But like the best-laid plans—or in this case the worst!—Jalen’s scheme goes wrong when Yager catches him. But Jalen has a secret: his baseball genius. He can analyze and predict almost exactly what a pitcher is going to do with his next pitch. He can’t quite explain how he knows, he just knows. And after proving to Yager that he really can do this, using a televised game and predicting pitch after pitch with perfect accuracy, the two agree to a deal. Jalen will help Yager out of his batting slump and Yager won’t press charges. However, when he begins to suspect that the team’s general manager has his own agenda, Jalen’s going to need his friends and his unusual baseball talent to save not only Yager’s career, but his own good name. 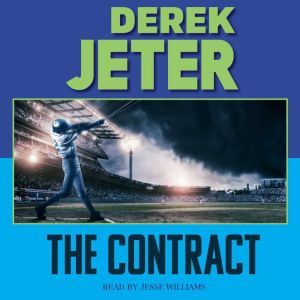 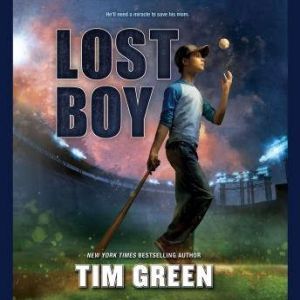 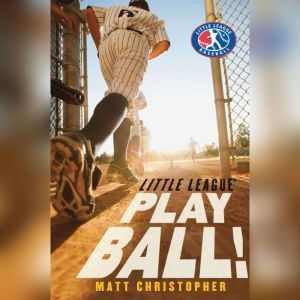 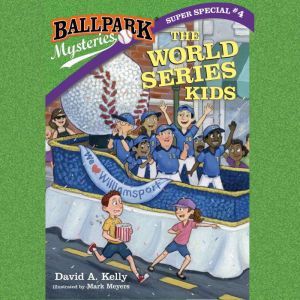 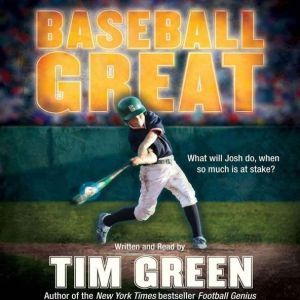 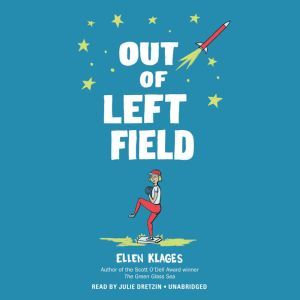 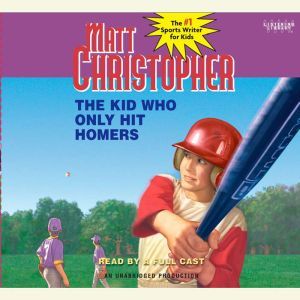 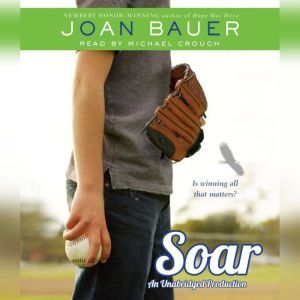 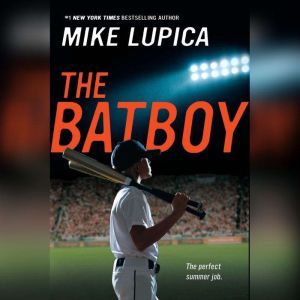 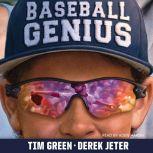 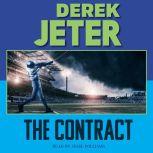 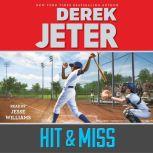