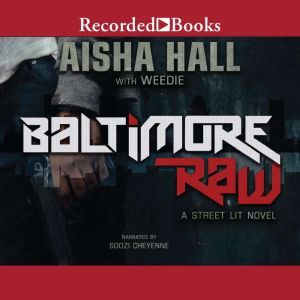 Nasty and Soulja, were ruthless kingpins on the streets of Baltimore. Now in prison, nothing has changed. They are still running things from behind the penitentiary walls. Even though they are still getting large amounts of money, it cannot solve all of their problems. Daily, they deal with the reality that they left loved ones behind. Nasty and his sister Von grew up parentless. They were murdered early in their childhood, and he had to become a brother and father to her. Feeling like he had no choice, Nasty left her with another hustler who was supposed to pick up where Nasty left off. But Rodney, with his own selfish agenda, held a dangerous secret that ruined many lives. As Nasty and Soulja embark on a journey to uncover the truth, there is bloodshed, betrayal, and mayhem. These young bosses with old-school principles are tested in ways that they never imagined. This is the ultimate gangster's tale.