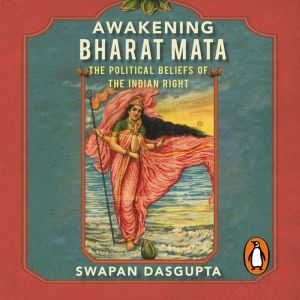 The rise of the Bharatiya Janata Party (BJP) was much more than an ordinary electoral phenomenon: it brought to the fore two contrasting views of nationhood: between those who saw modern India in terms of secular republicanism and on the other hand were those who sought to blend technological modernity with the country's Hindu inheritance. The Right's ascendancy and the debates that accompanied it, anticipated many of the concerns that find reflection today in the United States and Europe. The phenomenon of Hindu nationalism was also a profound intellectual challenge to the loose Left-liberal consensus that had prevailed in India since Jawaharlal Nehru became Prime Minister in 1947. The idea of Hindutva and the political character of the BJP have been closely scrutinised by scholars, and the impulse has been to view India's Right-wing politics as either a variant of fascism or merely a collection of sectarian prejudices. In fact, the inspiration for the Right in India has come from multiple and often contradictory sources, including the influence of individuals such as Sarvarkar, Bankim Chandra Chatterjee, Swami Vivekananda and Sri Aurobindo, not to mention the Arya Samaj movement. This collection is an attempt to showcase the phenomenon of Hindu nationalism in terms of how it perceives itself. Many of the concerns that drive the Indian Right are located in the country's nationalist culture. In trying to locate some of the ideas, attitudes and beliefs that define the Indian Right, Awakening Bharat Mata also seeks to identify the nature of Indian conservatism and identify its similarities and differences with political thought in the West. This book is not about Hindu nationalism in power but as a social and political movement and its aim is to encourage a more informed understanding of an idea that will remain relevant in Indian life far beyond victories and defeats in elections. 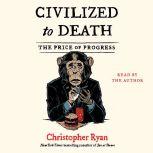 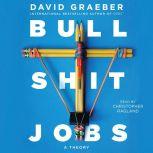 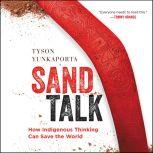 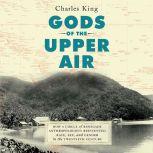 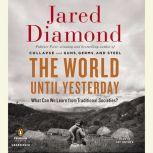 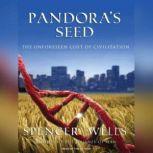 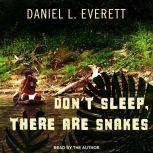 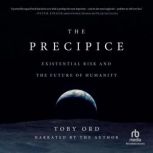 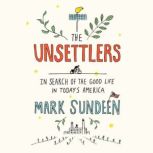