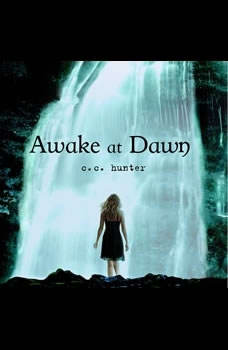 Step into the world of Shadow Falls, a camp that helps teens tap into their special…talents. Once you visit, you'll never forget it—and you'll never, ever be the same.From the moment Kylie Galen arrived at Shadow Falls Camp, she's had one burning question: What am I? Surrounded by vampires, werewolves, shape-shifters, fairies and witches, Kylie longs to figure out her own supernatural identity…and what her burgeoning powers mean. And now she'll need them more than ever, because she's being haunted by a new spirit who insists that someone Kylie knows—and loves—will die before the end of the summer. If only she only knew who she was supposed to save. And how…But giving Kylie the most trouble is her aching heart. Gorgeous werewolf Lucas left camp with another girl, but he's still visiting Kylie in her dreams. And Derek, a sexy half Fae who's always been there for her when she needed him, is pushing to get more serious—and growing impatient, especially when Lucas returns. Kylie knows she needs to decide between the boys, and it's tearing her up inside. Yet romance will have to wait, because something from the dark side of the supernatural world is hiding in Shadow Falls. It's about to threaten everything she holds dear…and bring her closer to her destiny. Awake at Dawn is the second installment in C.C. Hunter's young adult fantasy series.