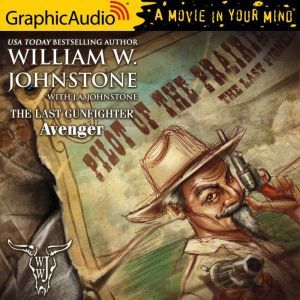 William W. Johnstone's epic westerns brilliantly pit the courage of a man alone against the rugged landscape of frontier America. Weaving actual historical characters and events with hoof-pounding suspense, Johnstone's new Frank Morgan adventure finds the West's last gunfighter facing his toughest enemy yet. When Frank Morgan finds there's a price on his head, there's only one thing to do—kill the man who put it there—and if he avenges the death of his beloved doing so, the sweeter the justice. But the trail of revenge hides many an ambush. From hired killers to hooded night riders, there's no rest for the last gunfighter, especially when a beautiful young trick rider needs his help. Guns blazing, the dust never settling, vengeance comes to a showdown in a Nevada ghost town, where an army of gunmen lies in wait... 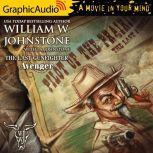