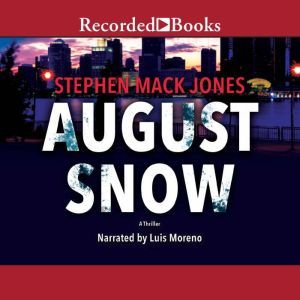 August Snow, an ex-police detective who was fired from the Detroit PD, brought down the entire corrupt department and the mayor with a wrongful dismissal lawsuit. The son of an AfricanAmerican cop and a Mexican-American painter, August Snow is most at home in Detroits Mexicantown neighborhood, where he grew upthe neighborhood hes now returned to and hopes to revitalize with his settlement money of $12 million. The trouble is August has old enemies with scores to settle. When an old acquaintance, finance magnate Eleanore Paget, hears August is back in town, she tries to hire him to investigate suspicious goings-on at her investment bank. August declines detective work is no longer his beat. When Eleanore is found dead the next day of an apparent suicide, August doesnt buy it for a minute. His search for her killer will drag him into a rats nest of Detroits most dangerous criminals. 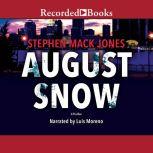 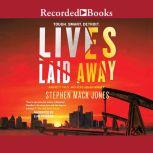 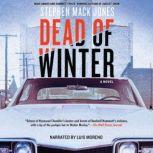