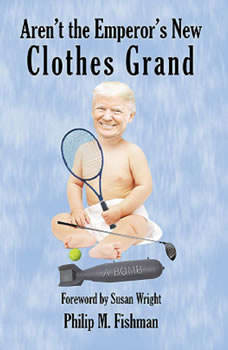 A satirical critique comparing President Trump to the Emperor in the tale by Hans Christian Andersen, and pointing out that his words and deeds echo those of previous and current dictators; which make him, in the author's opinion, a threat to our Constitution and Republic.