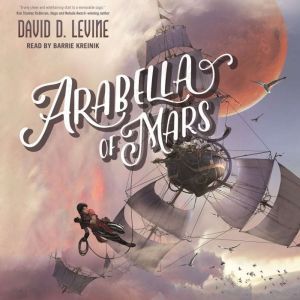 Series: The Adventures of Arabella Ashby

Since Newton witnessed a bubble rising from his bathtub, mankind has sought the stars. When William III of England commissioned Capt. William Kidd to command the first expedition to Mars in the late 1600s, he proved that space travel was both possible and profitable. Now, one century later, a plantation in a flourishing British colony on Mars is home to Arabella Ashby, a young woman who is perfectly content growing up in the untamed frontier. But days spent working on complex automata with her father or stalking her brother Michael with her Martian nanny is not the proper behavior of an English lady. That is something her mother plans to remedy with a move to an exotic world Arabella has never seen: London, England. However, when events transpire that threaten her home on Mars, Arabella decides that sometimes doing the right thing is far more important than behaving as expected. She disguises herself as a boy and joins the crew of the Diana, a ship serving the Mars Trading Company, where she meets a mysterious captain who is intrigued by her knack with clockwork creations. Now Arabella just has to weather the naval war currently raging between Britain and France, learn how to sail, and deal with a mutinous crew…if she hopes to save her family remaining on Mars.Arabella of Mars, the debut by Hugo-winning author David D. Levine, offers adventure, romance, political intrigue, and Napoleon in space!

The Adventures of Arabella Ashby Bundle 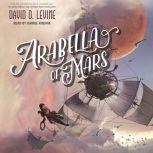 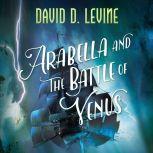 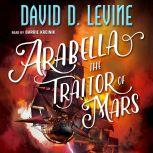 Arabella of Mars
The Adventures of Arabella Ashby

Arabella The Traitor of Mars
The Adventures of Arabella Ashby #3