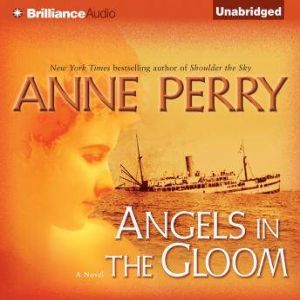 Angels in the Gloom

Angels in the Gloom is an intense saga of love, hate, obsession, and murder that features an honorable English family—brothers Joseph and Matthew Reavley, and their sisters, Judith and Hannah. In March 1916, Joseph, a chaplain at the front, and Judith, an ambulance driver, are fighting not only the Germans but the bitter cold and the appalling casualties of the Battle of Somme. Scarcely less at risk, Matthew, an officer in England’s Secret Intelligence Service, fights the war covertly from London. Only Hannah, living with her young children in the old family home in tranquil Cambridgeshire, seems safe.Appearances, however, are deceiving. By the time Joseph returns home, rumors of spies and traitors are rampant in Cambridgeshire. And when the body of a savagely murdered weapons scientist is discovered in a village byway, the fear that haunts the battlefields settles over the town—along with the shadow of the obsessed ideologue who murdered the four siblings’ parents on the eve of the war. Once again, this icy, anonymous powerbroker, the Peacemaker, is plotting to kill.Perry’s kaleidoscopic new novel illuminates an entire world, from the hell of the trenches to a London nightclub where a beautiful Irish spy plies her trade; from the sequestered laboratory where a weapon that can end the war is being perfected to the matchless glory of the English countryside in spring. Angels in the Gloom is a masterpiece, steeped in history and radiant with truth. It warms the heart even as it chills the blood. 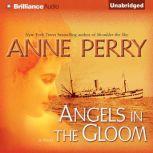 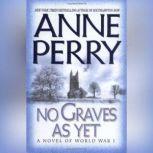 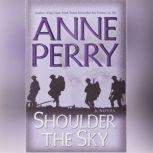 No Graves As Yet
World War One Series #1