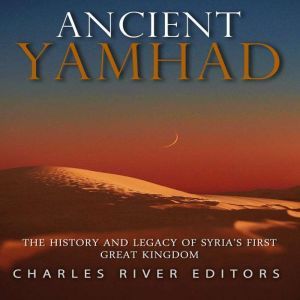 The creative impetus of organized society in the Fertile Crescent initially came from southern Mesopotamia, where the Sumerians introduced writing and other hallmarks of civilization to the region just before 3000 BCE, but in less than 1,000 years, things changed dramatically. Mesopotamia experienced the rise and fall of the Sumerian based dynasty in Uruk in the early 3rd millennium BCE, followed by the Akkadian Dynasty in the mid-3rd millennium, and the Third Dynasty of Ur in the late 3rd millennium. Each of these dynasties claimed hegemony over large parts of Mesopotamia during the apogees of their power, with the Ur III Dynasty even expanding its influence (but not control) into Syria and Persia. However, when these great regional powers collapsed, it created a vacuum in which new city-states would form, grow, and repeat the process. The city-states that were in the middle of Mesopotamia would either reap the benefits of this process by taking land and cities, or they would experience the pitfalls by being conquered or destroyed, but those on the periphery had a unique perspective and experience.

In the late 3rd millennium, the Kingdom of Yamhad, which was located in northern Syria, sat just outside Mesopotamia but was close enough to play an important role in the geopolitical situation in both regions. Due to archaeological limitations and a lack of primary texts discovered in the primary Yamhad city of Halab, the story of Yamhad has been told primarily through texts from neighboring cities, but the image of Yamhad that emerges is one of a powerful Middle Bronze Age state whose kings were politically shrewd and orientated towards trade and diplomacy over war. Yamhad was strong enough to resist the encroachment of Hammurabi and Babylon, but it eventually succumbed to the powerful and bellicose Hittites. Even still, well after the Kingdom of Yamhad was destroyed, elements of its culture continued to influence the Levant, and particularly Syria.