Author: Producers of Ancient Aliens, The

The first official companion book to HISTORY® network’s hit series Ancient Aliens®: a powerful journey through human history that explores fascinating unanswered questions about the origins of our civilizations. With a foreword by Series Creator, Kevin Burns.Millions of people around the world believe we have been visited in the past by extraterrestrial beings. What if it were true? And if so, what if there were clues left behind? Each week, hundreds of thousands of viewers tune in to the wildly popular Ancient Aliens® television series to seek insight into those very questions—and to become part of a thrilling, probing exploration of the mysteries at the heart of world civilizations.The first official companion book to the hit show, Ancient Aliens® takes readers even deeper into the mysteries that have made the show a pop culture phenomenon. Filled with exciting insights and behind-the scenes stories from the show’s creators and leading experts in ancient alien theory, the book explores the key questions at the heart of the series:Who were they?Why did they come?What did they leave behind?Where did they go?Will they return?Transporting readers around the globe, Ancient Aliens® explores the fascinating enigmas and mysterious artifacts our ancestors left behind, from incredible objects to amazingly accurate ancient maps; from the Great Pyramid of Giza and stone megaliths at Gobekli Tepe to the Nazca Plains and mysterious structures of Puma Punku. Both the ultimate-fan book and the perfect gift for readers new to the show, Ancient Aliens® is a compelling journey through the mysteries of our ancient civilizations and the possibility of alien influence on our cultures. 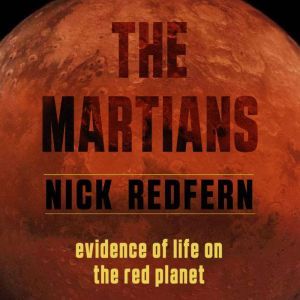 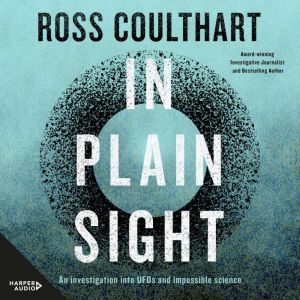 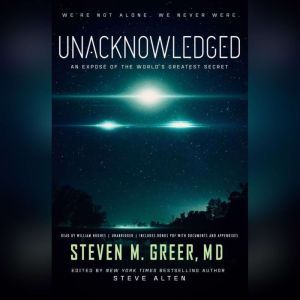