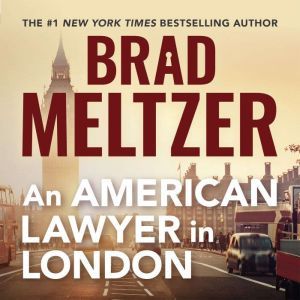 An American Lawyer in London

Originally published in Sunday Times in London, after the magazine asked Brad to compare American Lawyers with British barristers. Wig-a-riffic!