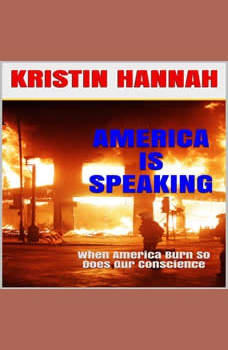 AMERICA IS SPEAKING, WHEN WILL OUR HEARTS LISTEN: When America Burn, So Does Our Conscience

America has spoken, and now it is time our hearts collectively listen. From the riots in Baltimore, and majority of America's living below the poverty line, it is time we concern ourselves with America's future. This book is a collection of citizens across America that is tired of the problems politicians in Washington is keep ignoring. It is time we stand up against police brutality, domestic violence and deplorable living conditions of those working starvation wages in America.

Thieves of State
by Sarah Chayes

Rules for Deplorables
by Cathi Chamberlain

The Accidental Superpower
by Peter Zeihan