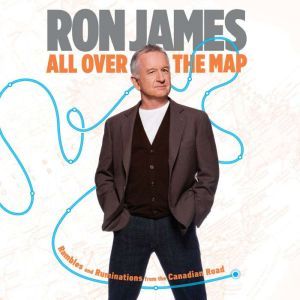 ALL OVER THE MAP: Rambles and Ruminations from the Canadian Road

Canada's most verbally virtuosic comic makes his literary debut--and he's just as richly, uproariously funny on the page as on stage.

His legion of fans--the ones who ensure his every show the length and breadth of Canada is sold out--recognize Ron James as one of the great stand-ups of his generation. His seemingly improvisational flights of fancy--no two shows are ever the same--are crammed with inventive phrase-making, feature a vocabulary Donald Trump could only fantasize about and put every word into the service of uproarious comedy.

He sounds like a man born to write a great book--and now at last he has. But this is a book he has been writing for most of his life, in his head, in his car, while driving from gig to gig.

In All Over the Map, Ron has brilliantly captured the voice that has enthralled millions on stage and screen. He also lets up a little on the usually relentless laughs (though there are still plenty of those) to reveal a new dimension to his beloved showbiz character. His hilarious reminsences of growing up in Nova Scotia and his early struggles as an aspiring comic, his reveries on such topics as family, country, celebrity and lessons learned from myriad chance encounters will deepen our appreciation for this great comic and win him many new fans in his new role as author. 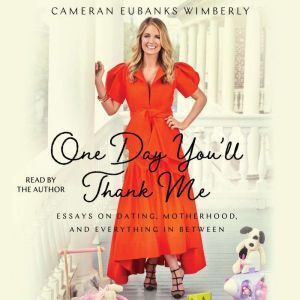 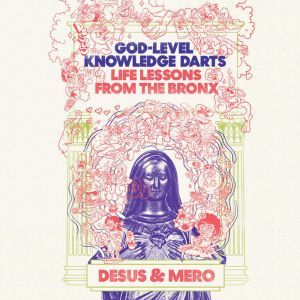 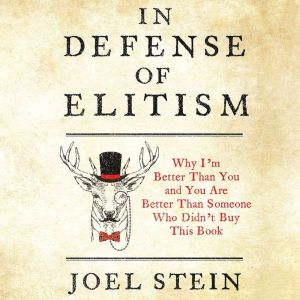 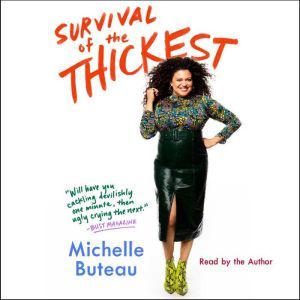 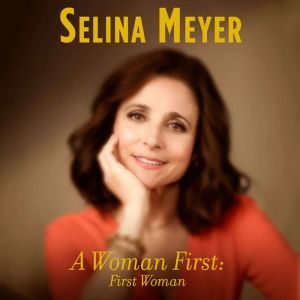 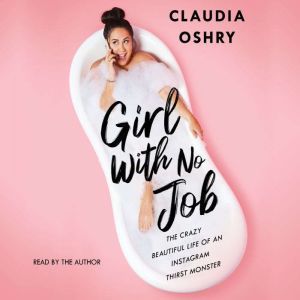 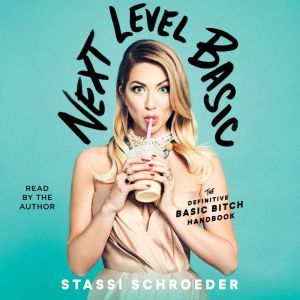 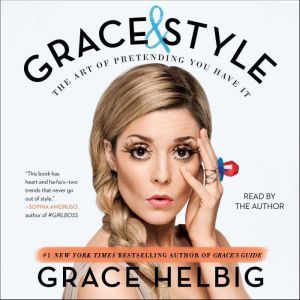 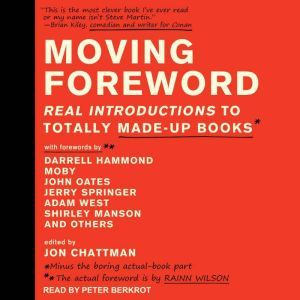