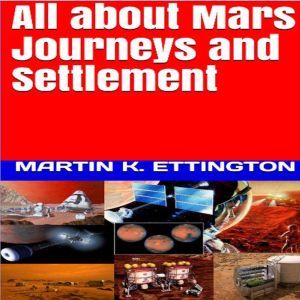 All about Mars Journeys and Settlement

A manned mission to Mars has been the dream of humanity at least since the nineteenth century when we first saw details of the surface and thought there might be canals filled with water there.Here I’ve looked at the history of unmanned exploration of Mars over the last fifty plus years, proposed missions to Mars, Mars Settlements, and other major issues regarding traveling to and living on Mars. Some proposals have lots of details of proposed scenarios if you want to read all of the engineering and scientific analysis work.I grew up in the 1960s when every kid in America was fascinated with the Space program and the Astronauts. I also watched not only the Apollo 11 moon landing, but all of the successive trips to the Moon and exploration of the surface. This may be a lot of the reason I became and Engineer, worked as NASA in Houston for several years, and applied to the Astronaut Program myself.My previous books on space are titled “Designing and Building Space Colonies-A Blueprint for the Future” and “All about Moon Bases-And Our Plans to Return to the Moon”. This book is written from a similar perspective.There are some probes which reported life on Mars and then other scientists questioned the results. We are still sending unmanned probes today to try to answer those questions.These three books will comprise the first three of my “Living in Space” series of books. 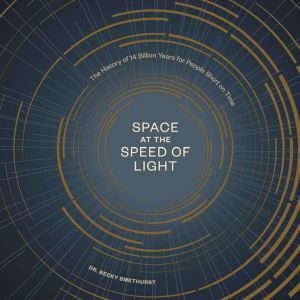 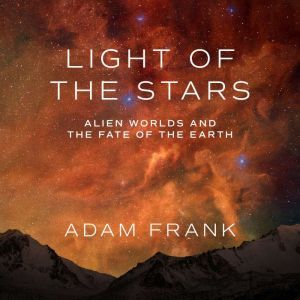 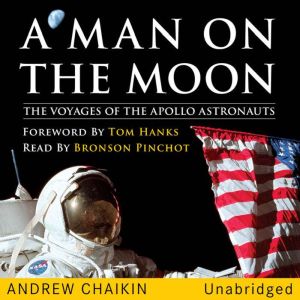 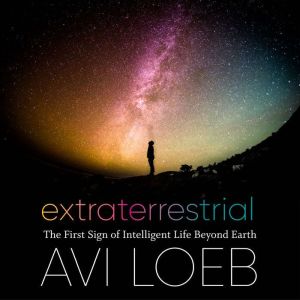 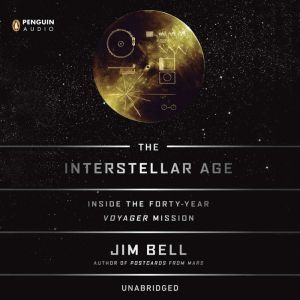 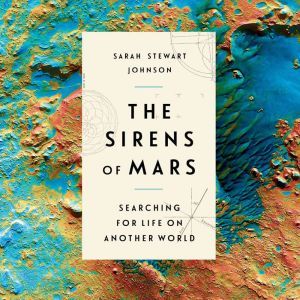 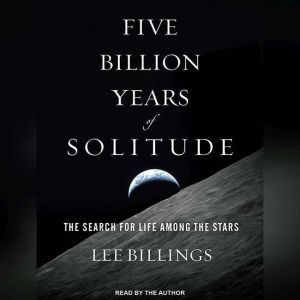 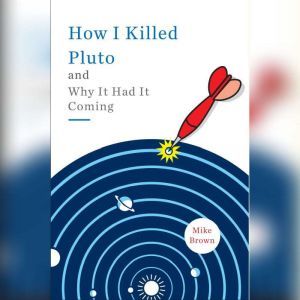 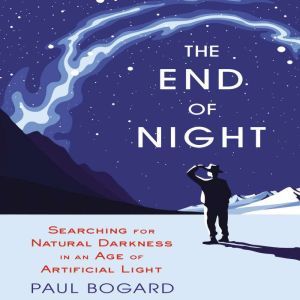