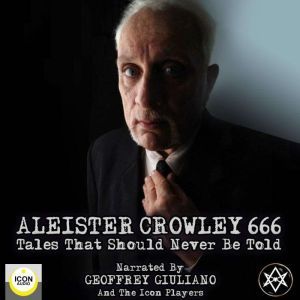 Aleister Crowley 666, Tales That Should Never Be Told

Aleister Crowley was born 12 October 1875. He was an English occultist, ceremonial magician, poet, painter, novelist, and mountaineer. He founded the religion of Thelema, identifying himself as the prophet entrusted with guiding humanity into the Aon of Horus in the early 20th century. A prolific writer, he published widely over the course of his life. Born to a wealthy family in Royal Leamington Spa, Warwickshire, Crowley rejected his parents' fundamentalist Christian faith to pursue an interest in Western esotericism. He was educated at Trinity College at the University of Cambridge, where he focused his attentions on mountaineering and poetry. Some biographers allege that here he was recruited into a British intelligence agency, further suggesting that he remained a spy throughout his life. In 1898 he joined the esoteric Hermetic Order of the Golden Dawn, where he was trained in ceremonial magic. Moving to Boleskine House by Loch Ness in Scotland, he went mountaineering in Mexico before studying Hindu and Buddhist practices in India. He married Rose Edith Kelly and in 1904 they honeymooned in Cairo, Egypt Crowley declared his followers should "Do what thou wilt" and seek to align themselves with their True Will through the practice of magick. Herein is a treasury of his long lost writings. Produced by Devin Lawerence Edited by Macc Kay Production executive Avalon Giuliano ICON Intern Eden Giuliano Music By AudioNautix With Their Kind Permission ©2020 Eden Garret Giuliano (P) Eden Garret Giuliano Geoffrey Giuliano is the author of over thirty internationally bestselling biographies, including the London Sunday Times bestseller Blackbird: The Life and Times of Paul McCartney and Dark Horse: The Private Life of George Harrison. He can be heard on the Westwood One Radio Network and has written and produced over seven hundred original spoken-word albums and video documentaries on various aspects of popular culture. He is also a well known movie actor. 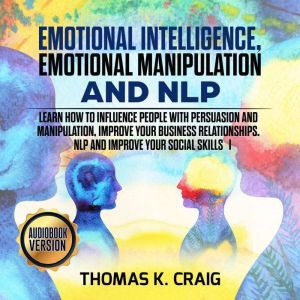 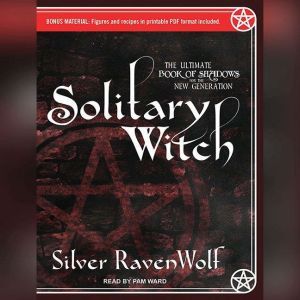 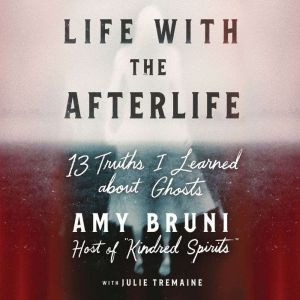 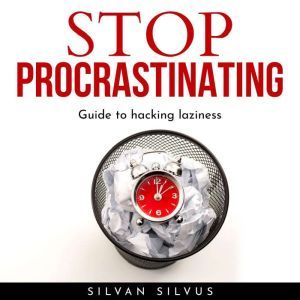 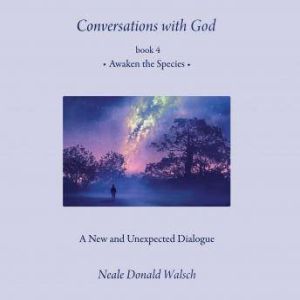 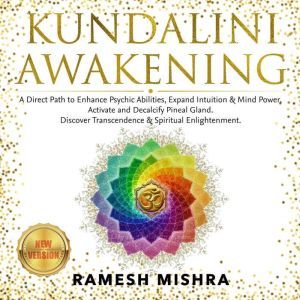