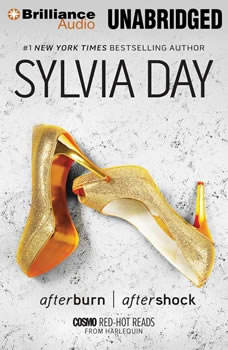 Never mix business with pleasure. Never bring politics into the bedroom. In a way I did both when I took Jackson Rutledge as a lover. I can't say I wasn't warned.Two years later, he was back. Walking into a deal I'd worked hard to close. Under the tutelage of Lei Yeung, one of the sharpest businesswomen in New York, I had picked up a thing or two since Jax walked away. I wasn't the girl he once knew, but he hadn't changed. Unlike the last time we'd drifted into each other's lives, I knew exactly what I was dealing with…and how addictive his touch could be.The inner circle of glamour, sex, and privilege was Jax's playground—but this time, I knew the rules of the game. In the cutthroat business world, one adage rules all: keep your enemies close and your ex-lovers closer…